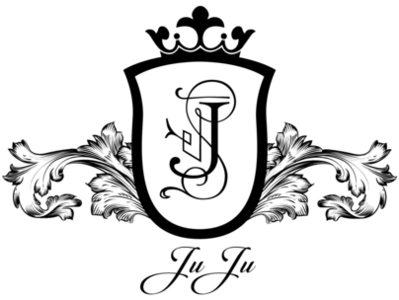 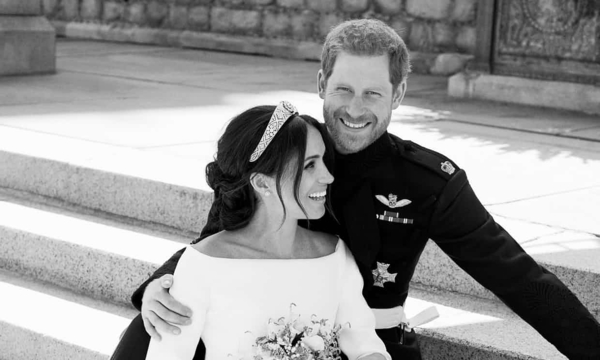 Officially Married and Living Happily Ever After

Harry and Meghan are Officially Married and Officially the Duke and Duchess of Sussex!

Prince Harry and Meghan Markle have little time to recover from their fairytale wedding as they head straight back to work this week after an emotional ceremony that captivated the nation and a star-studded reception.

Unlike other newlyweds, the Duke and Duchess of Sussex will not be jetting off on a honeymoon straight away - instead, they will be back on royal duty, carrying out their first official engagements as husband and wife.

A biography of the Los Angeles-born Suits star on the monarchy's official website suggested she will use her role to champion feminist causes. It described her "lifelong commitment" to working to promote "social justice and women's empowerment", carrying a quote in which she declares: "I am proud to be a woman and a feminist."

The Duchess, who is reported to have broken with tradition to give a speech of her own at the wedding reception, has worked with a number of charities in the past, including UN Women and World Vision. She will continue working with the Royal Foundation alongside Harry and the Duke and Duchess of Cambridge.

A visit to Australia is in the diary for October, for the 2018 Invictus Games, while other trips abroad this year are said to be in the pipeline.

But despite their hectic schedules, the couple seized the opportunity to spend some time away from the public eye on Sunday.

After two receptions hosted by the Queen and Prince of Wales on Saturday - with some guests said to have continued partying well after Frogmore House closed its doors - the royal newlyweds left Windsor Castle on Sunday afternoon for some well-earned privacy.

We wish them all the best for their marriage!

(All wording is referenced from the Telegraph online, Danny Boyle, May 22nd 2018) 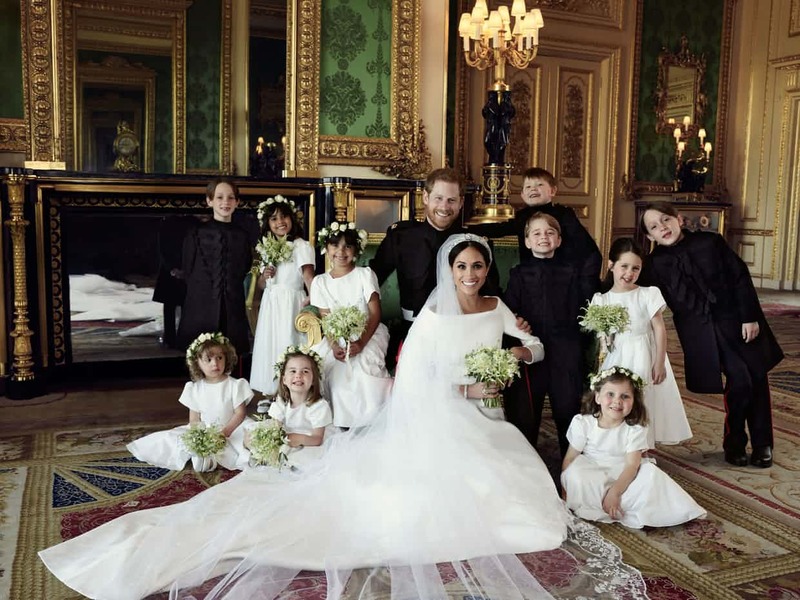